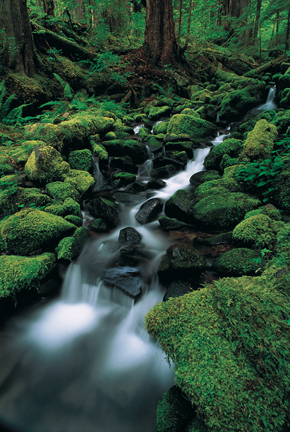 Last Sunday morning we had an incredible outpouring of healing in our church. On the Saturday night before, my wife Kerry was suffering from an attack of rheumathoid arthritis, so much so that she was unable to attend church the next morning. I arrived at church ready to lead worship and my brother Mark was rostered to preach, but was so dizzy he could hardly stand up straight!

I had the sense that we were under attack as a church, and a couple of songs into the worship I really felt prompted by the Holy Spirit to go into a more intense approach to the worship, declaring by faith the faithfulness of God.

As I did, I felt the Lord show me streams of healing being released to the church – so I called people forward who needed healing.

Straight away people began being touched by God’s presence, and the following testimonies attest to God’s healing power –